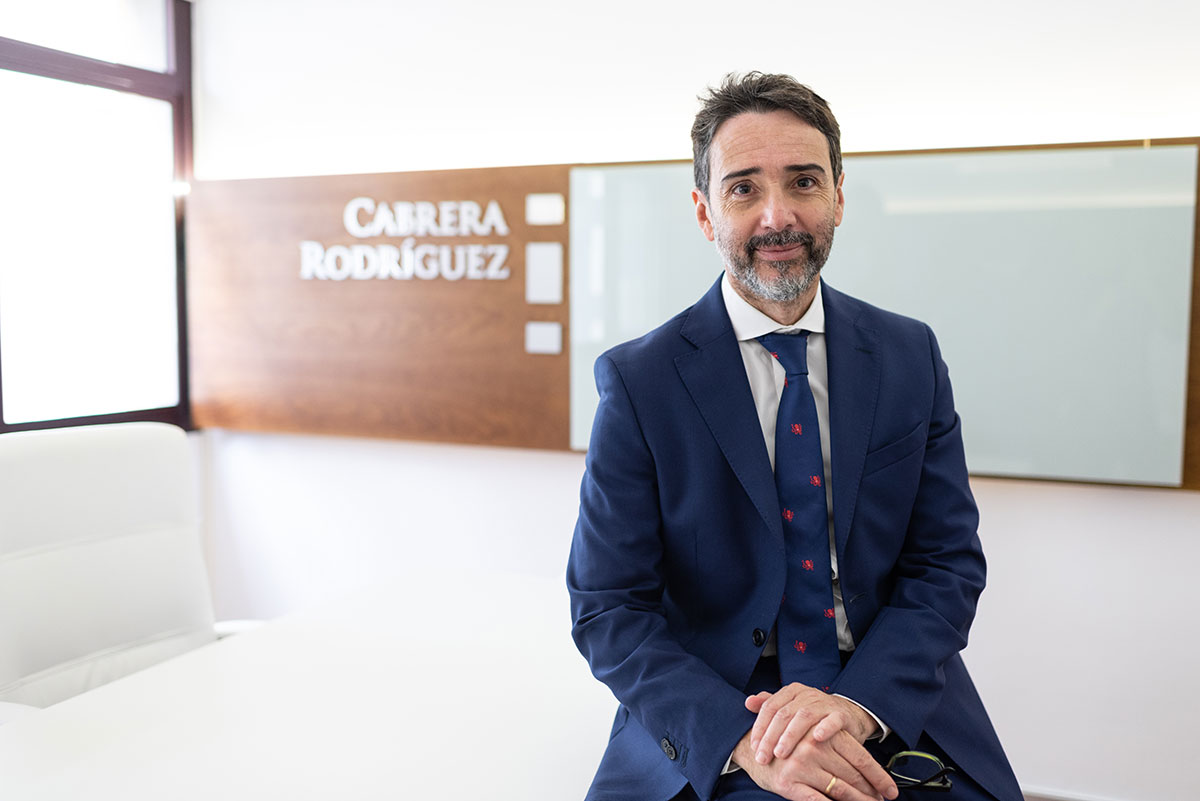 An overview of the Canary Islands taxation: compatibilities and synergies

The Economic and Fiscal Regime of the Canary Islands (REF as per the Spanish acronym) is a wide set of regulations aiming to compensate the distance, isolation and structural limitations of the Archipelago, being the result of recognizing the Canary Islands as the outermost region of the European Union. In my view, its main defining features are its enduring and stable condition on the one hand and its indisputable legitimacy and reliability on the other.

Enduring and stable, since it is periodically endorsed by the European Union and the Spanish State through amendments which are always handled without any restrictive criteria and with the permanent willingness to improve and refine them.

Legitimate and reliable, since it is not the result of a circumstantial need, like in the case of other territories of the European Union which are trying to arrogate them to themselves without the support of the EU authorities. On the contrary, it is the consequence of a permanent need to compensate and help the Canary Islands, and all this is what endows it with maximum legal certainty.

Let us now present a practical approach to the Canary taxation, from the perspective of using some of the available instruments in a productive and harmonic way, the most important ones, and let us do it through a line of arguments, on the basis of a ZEC entity, which shall not imply that the compatibility is not being extended to the rest.

These instruments have been analyzed historically from a doctrine and case law point of view, as sealed compartments, which in practice has led to a mainly exclusive implementation. Although these instruments, being considered individually, may be highly efficient, it is their combined use what multiplies significantly their benefits and what undoubtedly makes them the best business taxation of the European Union.

Firstly, as a previous clarification, we must point out that the tax benefits of the REF, which are regional operational aids as well as aids granted to the transport of goods, may not exceed as a whole 30 % of the annual business volume of the profit obtained in the Canary Islands. This limit does not affect the system in any way and allows a broad margin for the combined use of the latter.

The ZEC-RIC compatibility resides in one of the pillars, being many of them innovative and new, of any ZEC project: financing. It turns out that the capitals provided by the partners of a ZEC entity and the fact that this entity makes investments will be entirely adequate for the implementation of the RIC, committed by these partners in their own activities.

Consequently, the system is endowed with a magnificent synergy which enables a double primacy to financial assistance, as apart from obtaining a dividend, tax savings of 25 % of the general tax rate of the Corporate Income Tax (IS as per the Spanish acronym) will be granted. On the other hand, it generates the perfect framework to promote the integration of local entrepreneurs in projects launched by foreign investors, not only by providing financial support, but also their natural and indispensable knowledge of the region. The enrichment of the project is devastating.

The DIC comes into play at the moment when the ZEC entity would have covered the RIC commitment of the partner and the ZEC investment commitment. Through the DIC, the excess amount becomes a tax credit of 25 % of said excess amount, which may be used in the following tax years reducing the annual tax amount by up to 50 %.

Finally, assuming that our ZEC entity is carrying out any type of manufacturing, agricultural, livestock, industrial or fishing activity, with handling or processing in the Canaries, through the BP it will be possible to reduce the tax amount by another 50 %.

In conclusion, the compatibility of the incentives derived from the REF, applied in a strategic, precise and rigorous manner, and adapted to this particular case, would even allow us to occasionally find ourselves in situations where the direct taxation may be zero or close to zero. By complementing this idyllic scenery with various types of exemptions in indirect taxation for investments, a secure and exclusive fiscal environment is created which will attract, establish and maintain business investments in the Canary Islands.

Find out more or adjust your settings.

This website uses cookies so that we can provide you with the best user experience possible. Cookie information is stored in your browser and performs functions such as recognising you when you return to our website and helping our team to understand which sections of the website you find most interesting and useful.

Strictly Necessary Cookie should be enabled at all times so that we can save your preferences for cookie settings.

If you disable this cookie, we will not be able to save your preferences. This means that every time you visit this website you will need to enable or disable cookies again.